Sitges and Costa Dorada and Tarragona 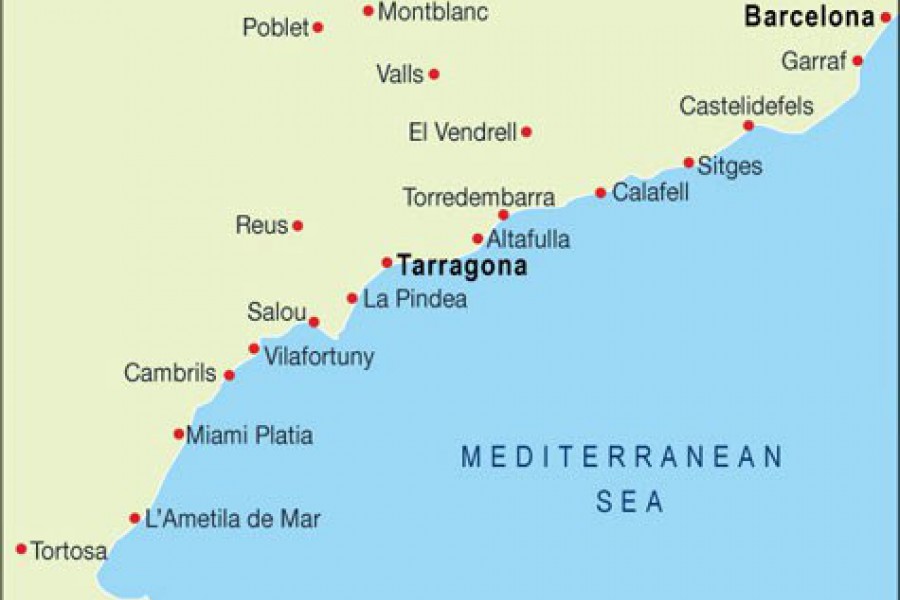 Sitges and Costa Dorada and Tarragona

1-day excursion to Sitges, Vendrell Calafell, Torredembarra and Tarragona. Including food and access to museums.

With a past that dates back to the Neolithic era, today known for its 17 beautiful beaches, its carnivals and famous because it is the permanent headquarters of the International Film Festival of Catalonia, one of the most important film events in Europe, Sitges is It has become the point of attraction among tourists for a rewarding vacation. 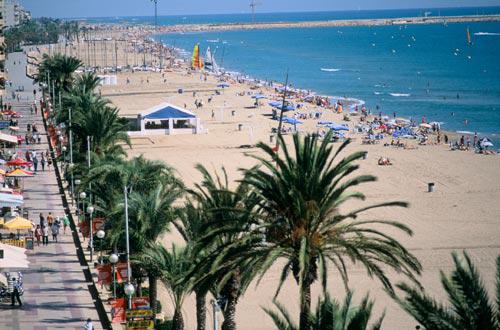 One of the tourist attractions of Costa Dorada is the PortAventura World leisure complex, located between the municipalities of Vilaseca and Salou, near the provincial capital, Tarragona.

In addition, places such as the Vendrell beaches, the Roc de San Gaieta, the Arco de Bará, the archaeological site of Tarragona declared a World Heritage Site by UNESCO on November 30, 2000,1 as well as several small towns or places like San Carlos de la Rápita, with one of the best fishing ports in this entire coastal sector. Inside, the walled town of Montblanch and the Monastery of Poblet stand out, where various kings of the Crown of Aragon lie. 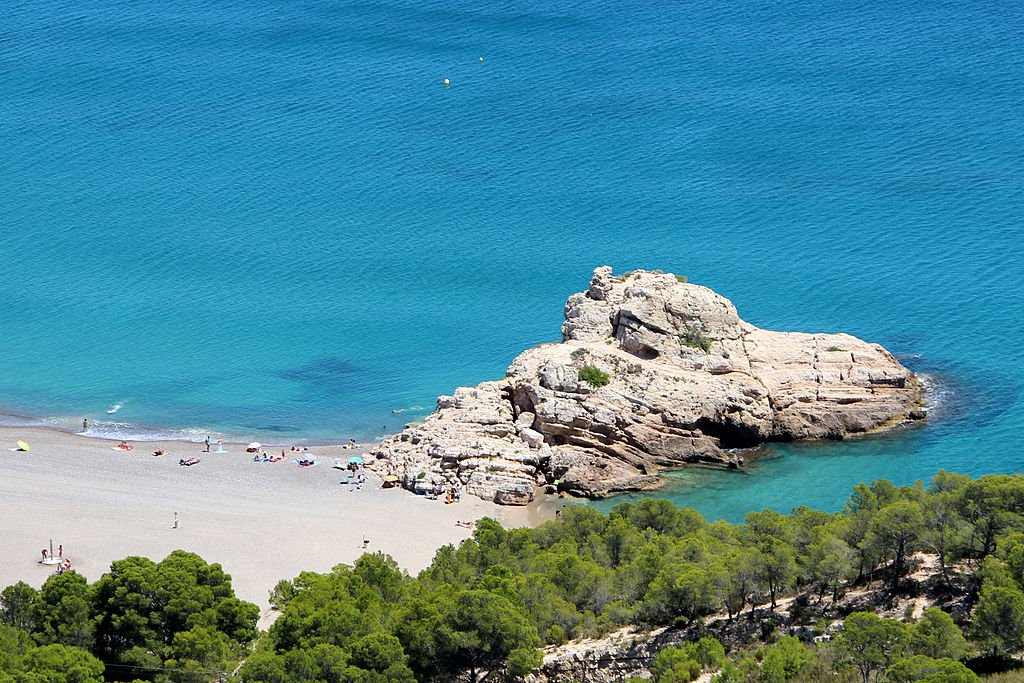 Calafell is a municipality belonging to the province of Tarragona, in the Bajo Penedés region. In 2019, according to the National Institute of Statistics, it had a population of 26,538 inhabitants. The term has three main nuclei, called Calafell, Segur de Calafell and "La Playa de Calafell" 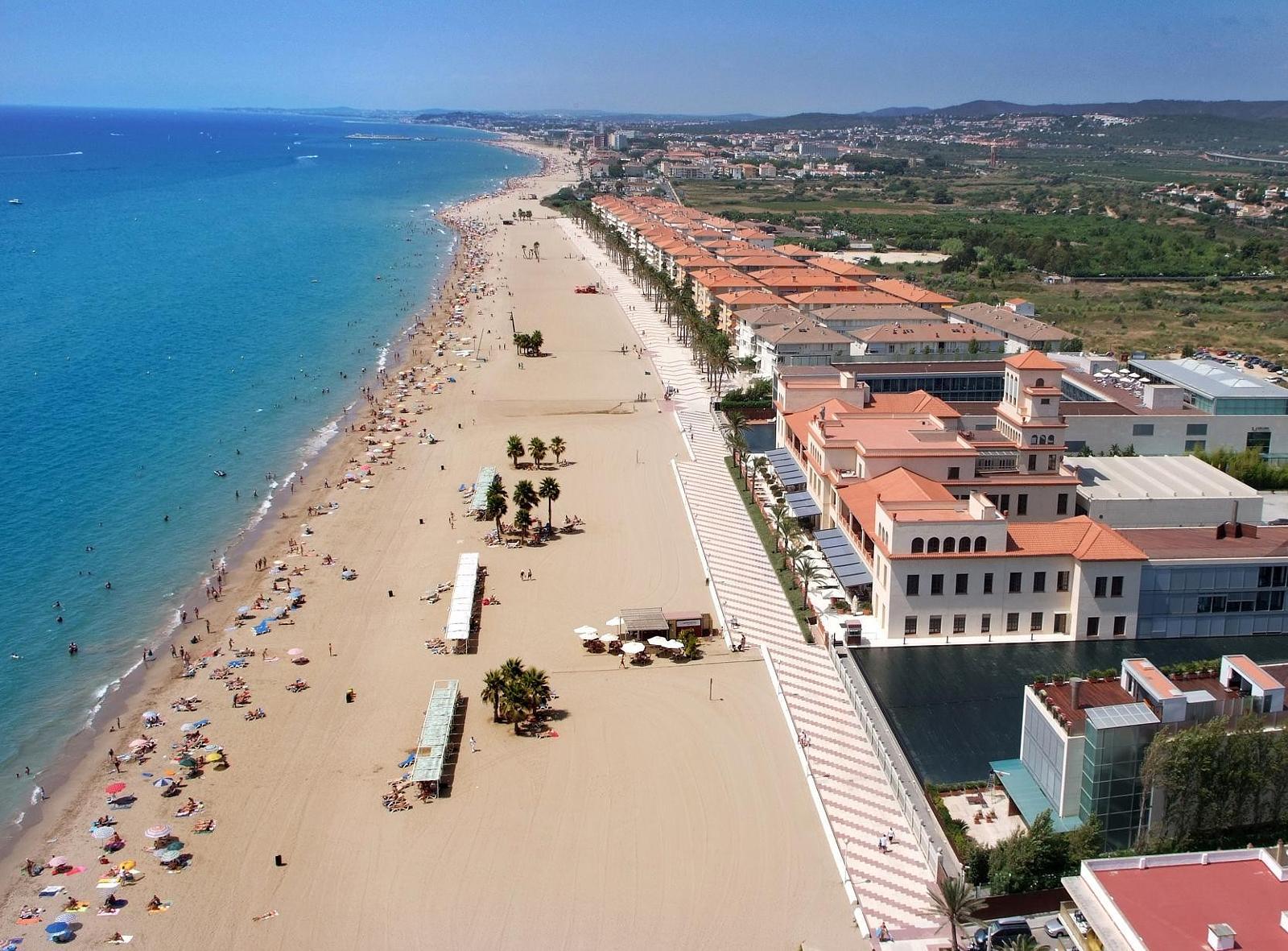 The Torredembarra Lighthouse will go down in history for being the last lighthouse built in the 20th century and the first to be lit in the 21st century, since it was lit for the first time on January 1, 2000. It is located in the municipality of Torredembarra belonging to the province of Tarragona.

It is one of the most emblematic points of interest in this municipality through which many tourists pass, especially in summer with good weather and clear skies. It is a very good option to go with children and visit this magnificent lighthouse and its surroundings.

The Cathedral of Tarragona is mainly Gothic in style, and is considered a National Monument and Asset of National Cultural Interest.

Its official name is Santa Esdamientos Catedral Basilica Metropolitana i Primada de les Espanyes, and it is dedicated to Santa Tecla. We are talking about the Cathedral of Tarragona, which began to be built in the 12th century according to the Romanesque style, although its construction continued in the Gothic style. It was consecrated in 1331, but by then it was left unfinished because of the Black Death. The works continued between the fourteenth and eighteenth centuries with constructions inside and in the chapel cloister dependencies.

The cathedral is located in approximately the same place where in antiquity there was a Roman temple, later a mosque from the 10th century and finally a Christian basilica from the Visigothic period. It is located in the highest area of ​​the city, where the ancient Tarraco forum used to be. 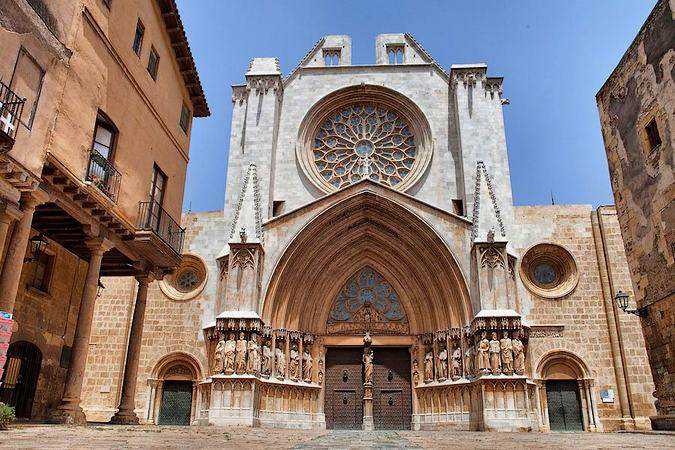