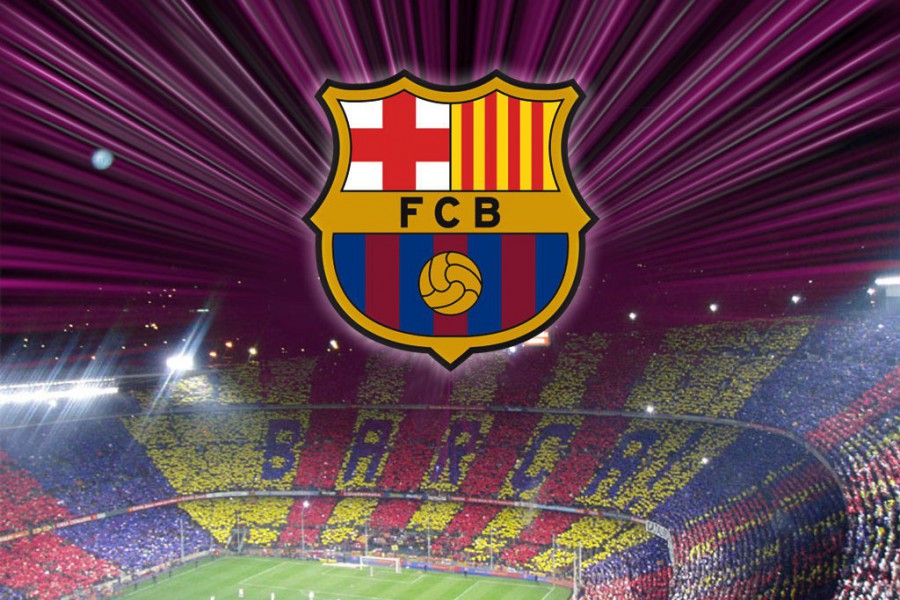 A four-hour visit to Cam Nou for fans of FC Barcelona, ​​followed by a visit to the Barça Museum

The Museum of the Barça club was inaugurated on September 24, 1984, involved an investment of nearly 70 million pesetas and initially occupied a space of 950 m², divided into two floors. In 1987 it underwent the first remodeling, with the expansion of the art collection, but it was in 1994 when it grew more substantially, by doubling its old surface and including new features such as, among others, the Center de Documentació Barcelonista.

Views from the FC Museum. Barcelona

There was a third remodeling throughout the 1997-1998 season, which expanded the increasingly ambitious work to 3,550 m² and on which a ramp was erected that connected the Museum with the Botiga. In addition, the museum has on permanent display the Futbolart Collection, owned by Pablo Ornaque, and considered one of the best private collections in the world on football, with objects of all kinds, some of incalculable value. Currently the Museum is divided into four areas: the historical museum, the art collection, the Futbolart collection and the exhibitions 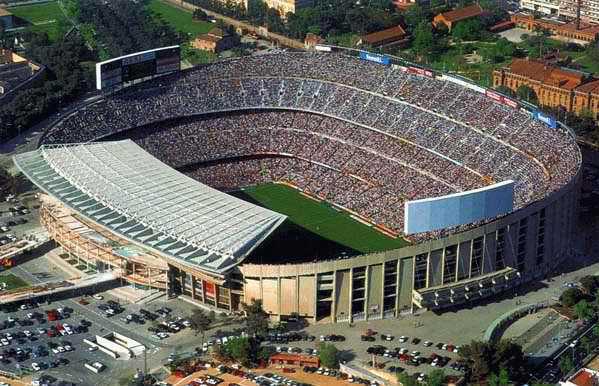