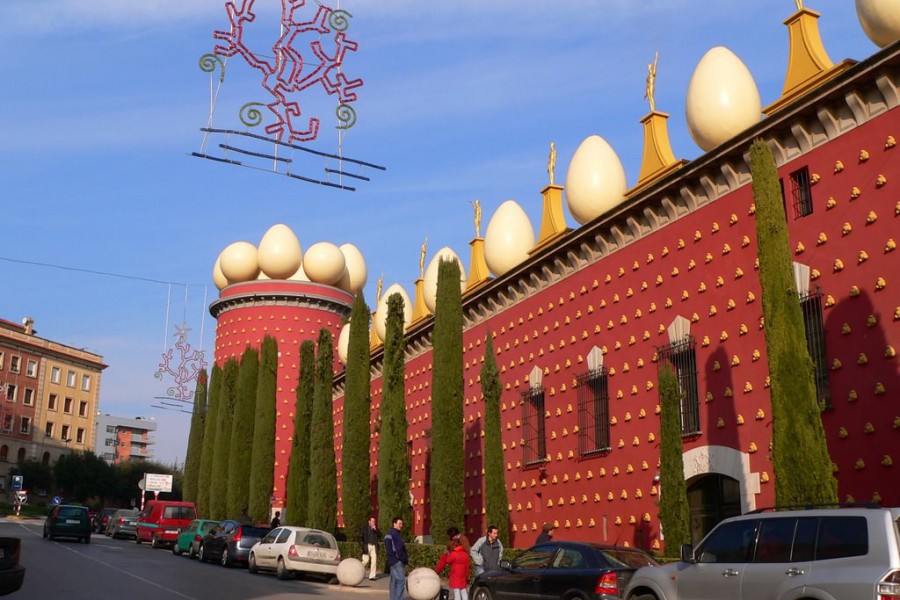 The last decades of Jewish presence in Gerona were characterized by the strong pressure to which it was subjected: they were not allowed to live outside their neighborhood, and if they went out, they had to identify themselves with a red circle. From that centenary legacy remains the current Jewish Quarter of Gerona, one of the best preserved in Europe with the economic collaboration of the State of Israel. 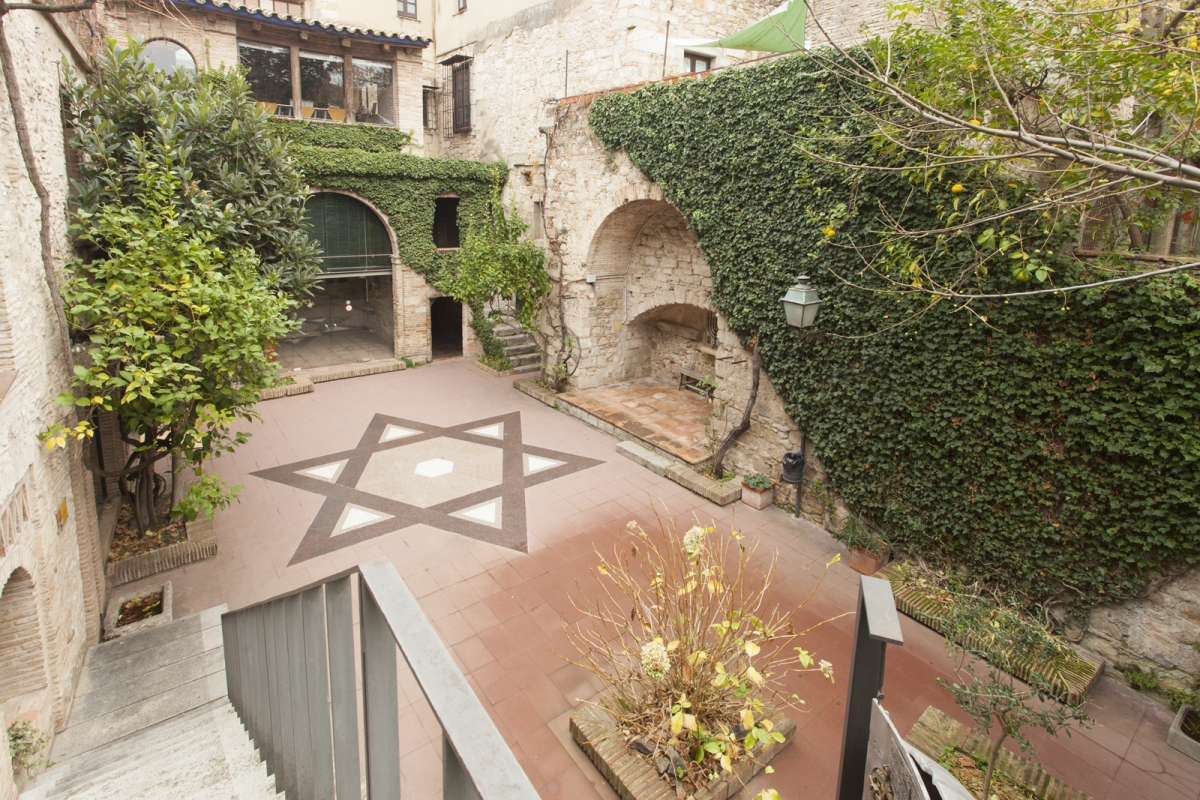 Costa Brava has been, since time immemorial, a locution typical of seafarers. In the marine environment it was called and is called costa brava at all steep and rocky coast, with characteristics similar to the coast of Mallorca but in Girona. The name may not have a popular root, but it is of marine origin and, on the Catalan coast and in the nineteenth century, this is a form of popular root.1

As early as the 1930s, tourists flocked to the beaches in the area, but they still mingled with fishermen and farmers farming near the coast. Starting in the 1950s and 1960s, the tourist phenomenon became general and there was a great urban development in some towns in these regions.

The beaches of the Costa Brava are characterized by the quality of their waters. Many of these have been credited with the Blue Flag, an unmistakable symbol of clean, pollution-free water. Some of these beaches are Lloret de Mar, Tamariu in Palafrugell, Cala Cristos-Cala Gogo de Calonge, La Fosca de Palamós and Mar Menuda de Tosa de Mar. Another characteristic feature of the Costa Brava are the small coves or beaches hidden, surrounded by vegetation, due to the erosion of the sea on the cliffs. Some are only accessible from the sea and many others can only be reached by coastal paths that run along the coast in some municipalities on the Costa Brava. 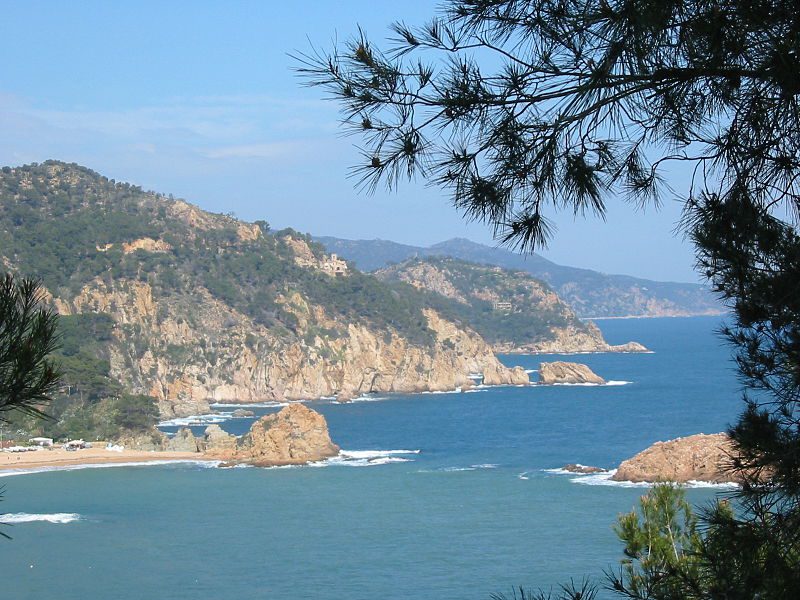 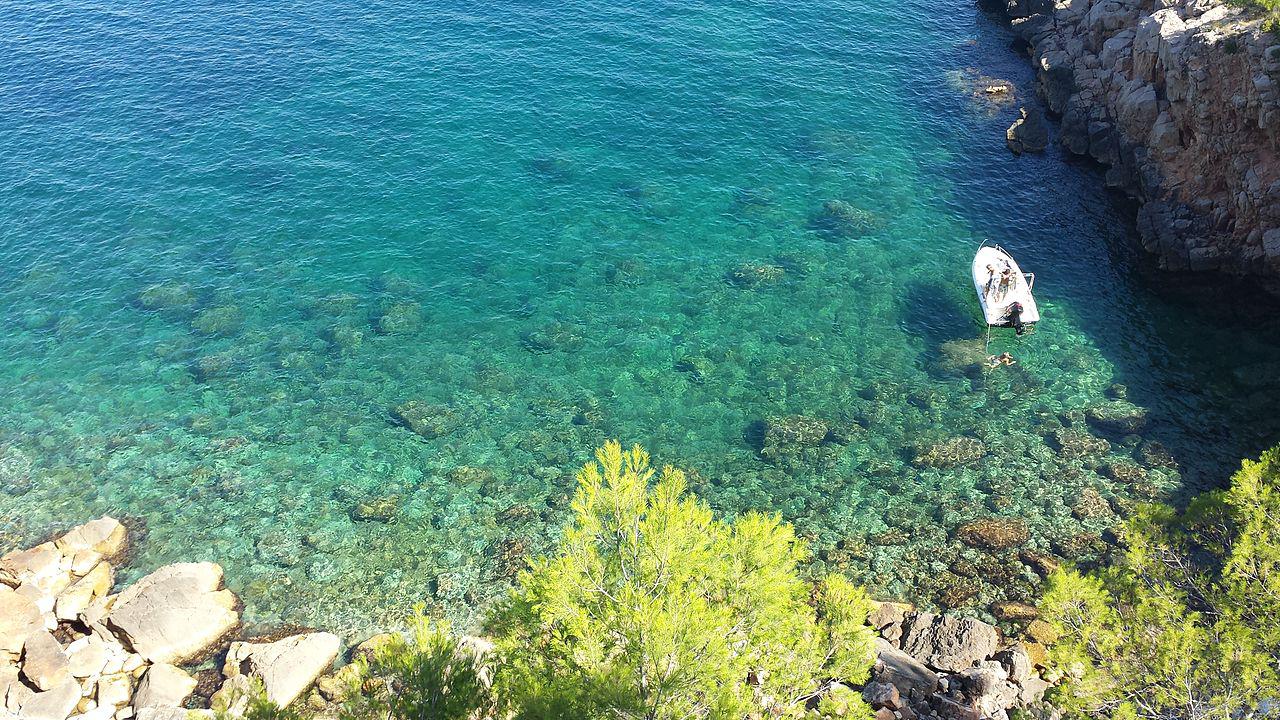